Do You Have Concrete Cancer?

'Concrete cancer' is a colloquialism used to describe the process more properly known as concrete spalling. It's a pretty apt term for it, though; this is a problem that begins silently and rapidly grows worse and worse, is difficult to eradicate once it's bedded in and can cause a whole section of concrete to be condemned if left unchecked.

So how does it get started?

All you need to begin this process is moisture. Water gradually penetrates the surface of the concrete, and once inside it sinks slowly down till it reaches the steel that has been used to reinforce it on the inside. Rusty metal weakens, but it also--thanks to a process called oxide jacking--expands a great deal. This expansion causes fractures inside the very material it's supposed to be reinforcing, and once those fractures spread (which can be easily helped along by the nightly winter-time freeze/thaw cycle once other moisture gets inside them) the whole structure may eventually crumble.

Is there anything that makes it more or less likely to happen?

Elderly or poor-quality concrete is more likely to suffer from concrete cancer than other types, particularly if an insufficient aggregate such as beach sand was used in the mix. The environment in which the concrete resides can also contribute, however; properties next to the sea are particularly prone to it, as is any concrete near to a swimming pool. Good working practices are essential to ensure that metal reinforcements are laid sufficiently deeply to keep them from the worst of the effect for as long as possible. Anything left embedded in the concrete as it dries--scraps of sawdust or old nails, for example--also increase the likelihood of concrete cancer setting in.

How can you recognise it once it's started?

Concrete cancer is easy to spot in its advanced form. The concrete will begin to fall away, gradually exposing the rusty metal inside it. It's a good idea to keep a keen eye out for all signs of this beginning to happen, as the sooner you catch it the easier it will be to nip the problem in the bud.

What can be done about it once it's been caught?

The good news is that concrete cancer can be fixed. Call in the professionals as soon as you spot the early signs, and they'll be able to advise you on how best to deal with the problem. Sometimes in the early stages it is sufficient to scrub the rust from the exposed spot of metal, seal it with oil and repair the concrete on top to keep the problem from spreading. More advanced cases may require more invasive treatment, and an advanced incidence is likely to need a lot of your concrete to be cut away and replaced. The problem is surmountable, however, and an expert team are best placed to explain to you what needs to be done. 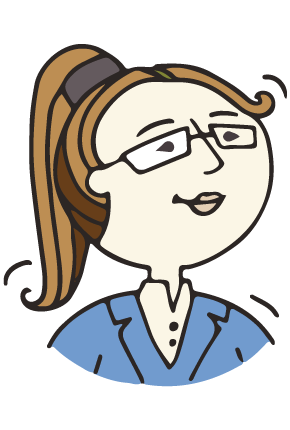